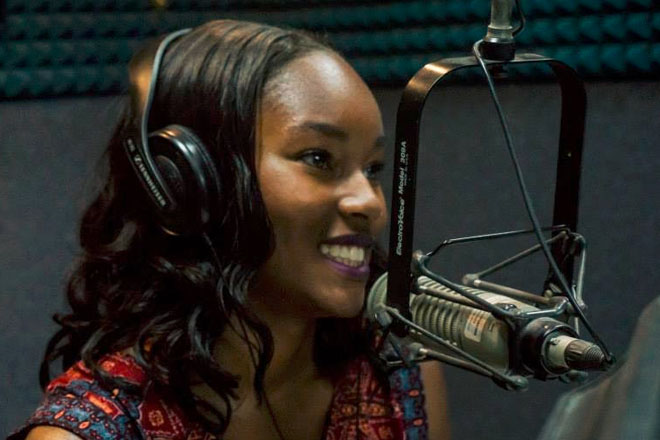 (ZIZ News) — The St. Kitts Music Festival has, over the years, attracted top local, regional and international artists but this year’s edition will also feature top personalities serving as hosts.

One such personality is Sports Illustrated Swimsuit Model, Damaris Lewis, who will serve, along with ZIZ’s General Manager Clement O’garro, as host for Saturday night’s event.

During an interview on ZIZ Radio on Thursday, Lewis, who is of Kittitian parentage, said she is excited to be home for the St. Kitts Music Festival.

“I’m excited you know. I live in New York and it’s not every day where you get to go home; both of my parents are from here so my mom is from Molineux, my dad is from Dieppe Bay. And in New York, you don’t necessarily have music festivals dedicated to us and only us, our rhythm, our spirit, our culture so to be here for a three-day festival that is all about us is pretty awesome,” Lewis stated.

She also commended the organisers for the festival’s diverse mix genres.

She said, “For me, being from the (United) States, living in the States but having Kittitian background, it’s going to be a nice mix to go from one night of soca to another night of Ciara and some more soca then another night of Jason Derulo and Trey Songz and some more soca. So it’s a really good mix this year for especially people who are going to be on the island who aren’t from here, who kind of want to feel like they are at home but do want to be educated to the vibes of soca.”