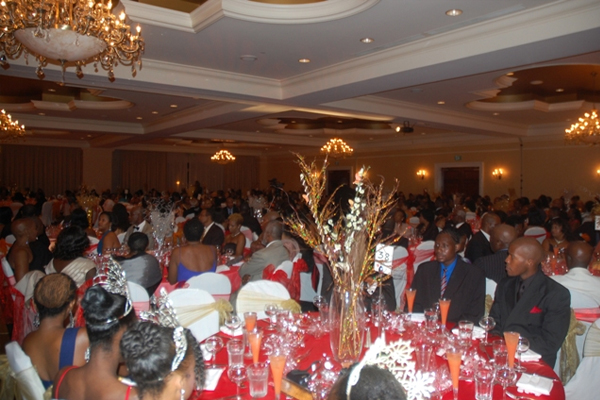 According to the Chairperson of the Gala Committee, Minister of Health, Social and Community Development and Gender Affairs, the Hon. Marcella Liburd, the gala event will take place at the Grand Ballroom of the St. Kitts Marriott Resort and Royal Beach Casino on Saturday 3rd January 2015.

The featured speaker, yet un-named, will be one of international acclaim. Local and international stars will also perform at what has become a must in ringing in the New Year.

Tickets will soon be on sale and must be paid to the Prime Minister’s Gala Committee.