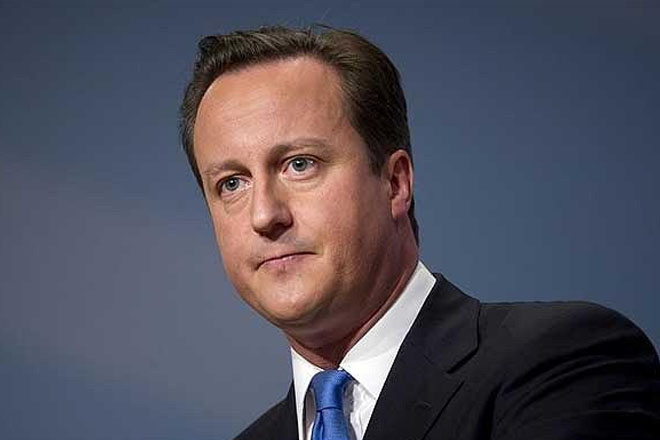 David Cameron has outlined his four goals for reforming the UK’s membership of the EU, including restrictions on benefits for people coming to the UK.

He said Britain faced a “huge decision” in the in/out referendum promised before the end of 2017.

But he said he was confident of getting what he wanted from reform talks.

Anti-EU campaigners say the talks are a “gimmick” – and the European Commission said the UK’s benefits proposals could break free movement laws.