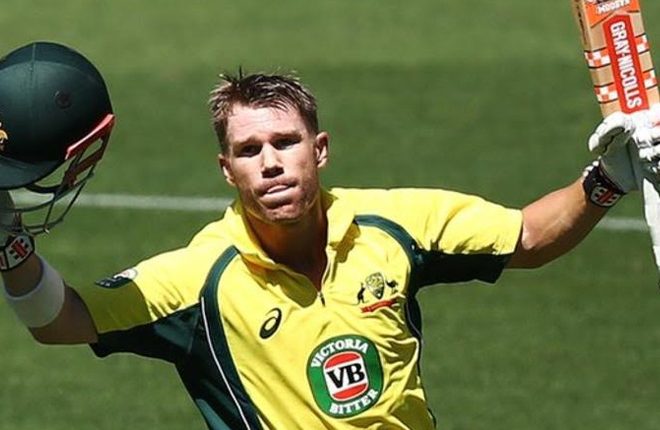 Australia’s Ashes series against England in November could be in doubt because of a players’ contract dispute, says vice-captain David Warner.

In March, Cricket Australia proposed salary increases for men and women,but this would mean players no longer receive a percentage of CA’s revenue.