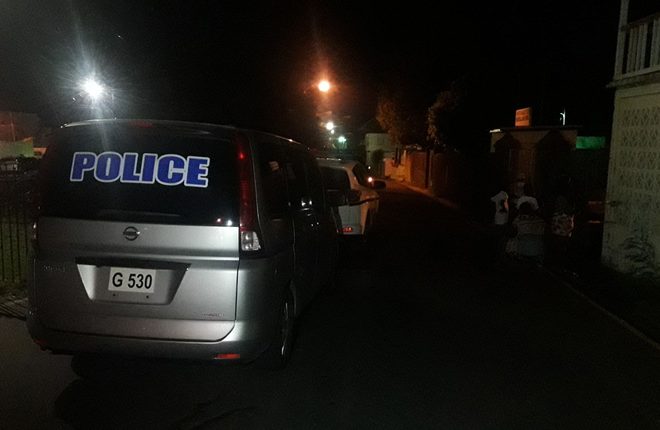 The police are investigating a homicide after a body was found in an alley near the Maurice Hillier memorial junior school at Nevis Street on Monday night.

The police responded to a report around 7 p.m. where they found the lifeless body of a male in his early 30s in the alley.

Family members confirmed the body is of Casim Buchanan.

The cause of death has not been confirmed as yet but police investigations are underway.

We’ll have more information as it becomes available.