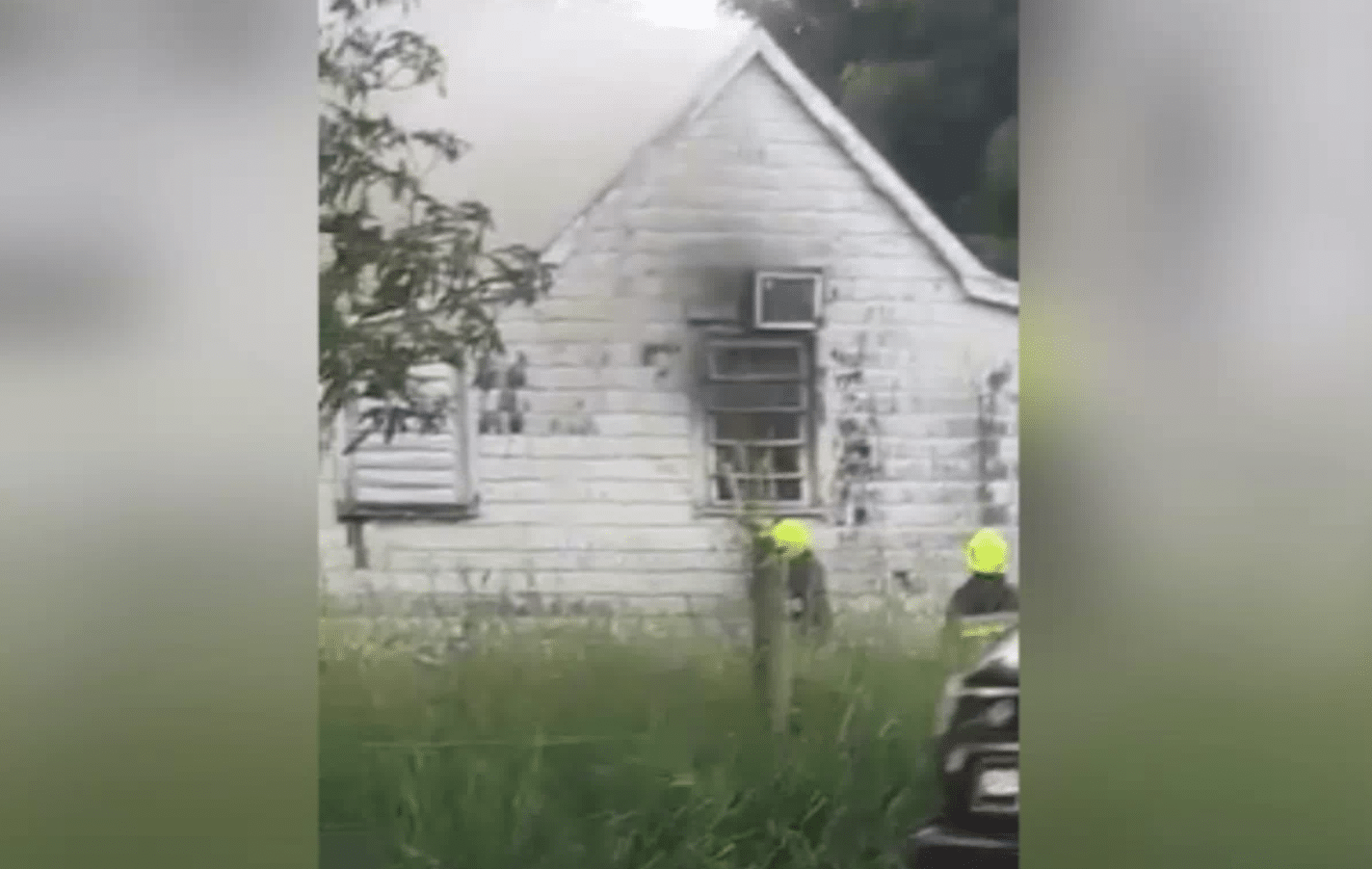 A house fire that led to the death of a woman is being investigated by police.

The fire occurred on Thursday afternoon along Airport road, according to police in a message to media outlets in Thursday night.

The woman was one of the two occupants at the time. The other, a male was seriously injured and is being treated at the JNF General Hospital.

More information will be shared as it becomes available.