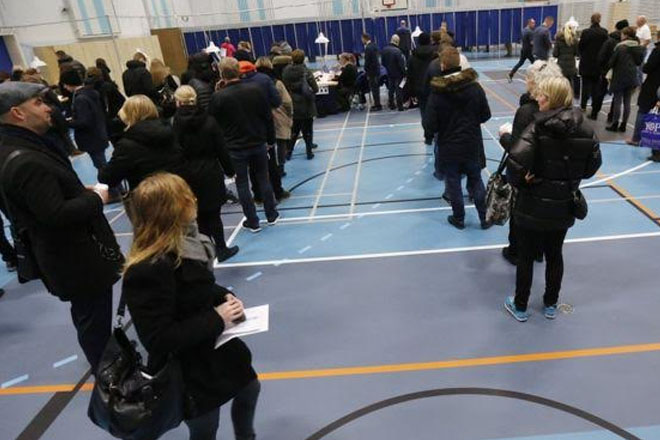 Danes have rejected adopting EU rules on cross-border policing in a referendum that could have seen the country take closer ties with the bloc, according to final results.

But with all votes now counted, more than 53% said No to the proposals.

The vote comes weeks after the Paris attacks and as Europe struggles to deal with record numbers of migrants.