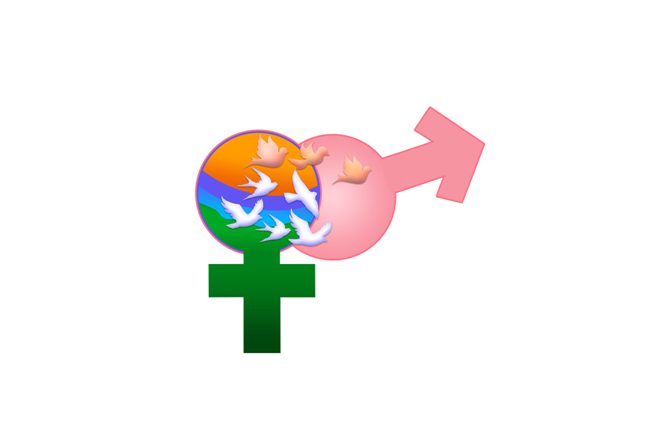 After joining the United Nations’ 2018 observance of its ‘16 Days of Activism against Gender-Based Violence’ campaign, the Department of Gender Affairs is gearing up to host a Domestic Violence Workshop on Thursday.

Senior gender officer responsible for the women empowerment platform, Shinnel Charles explained what persons can expect from the workshop.

She said it is the department’s wish to receive lots of feedback from victims and other members of the public.

She also noted that the domestic violence themed workshop will help to draw attention to the many instances of abuse.

The workshop will be held at the NEMA conference room at 9am and runs until 3 pm.

The 16-day campaign which is being observed in the Federation from November 25 to December 10, is designed to raise awareness of gender-based violence.

The 16 days of activism against gender-based violence’ campaign is being observed under the theme, “Orange the World: #hearmetoo.”