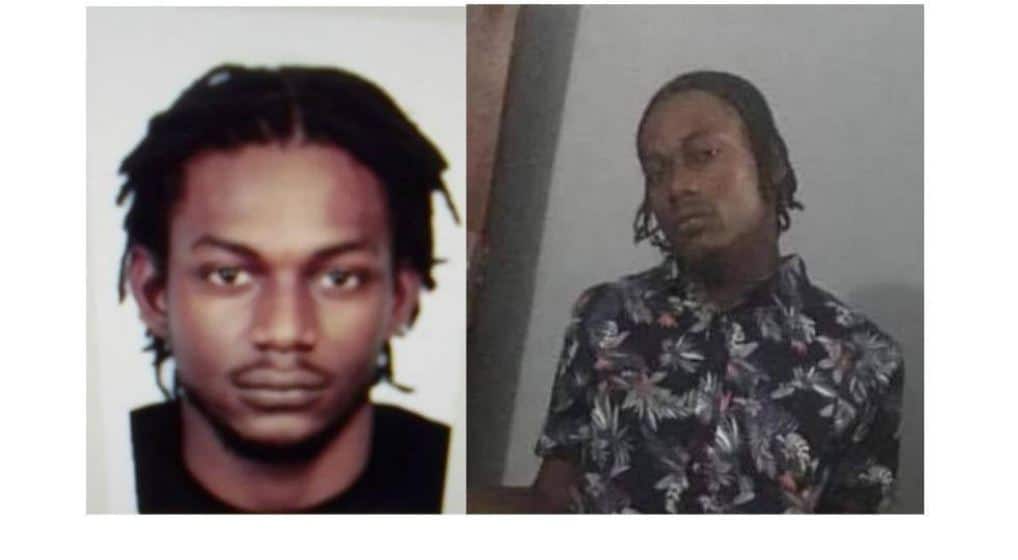 On January 25, 2022, he was charged for the offences of Larceny of Cattle to wit a Horse, Taking a Vehicle Without the Consent of the Owner and Robbery.