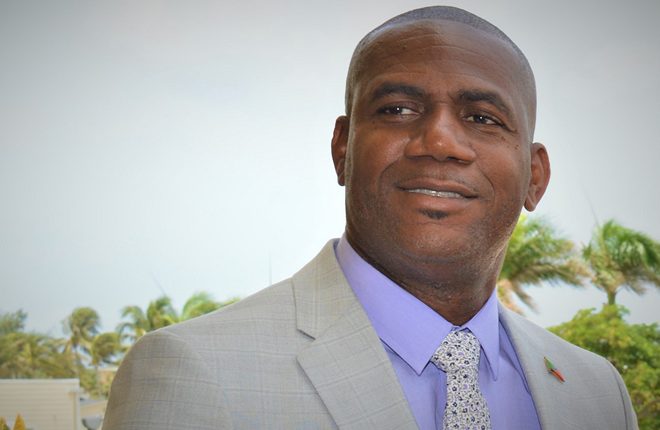 Deputy Prime Minister, Hon. Shawn Richards says he is grateful for the endless support that the government has been receiving from the people.

He was at the time delivering an address on behalf of Prime Minister of St. Kitts and Nevis and the entire cabinet to mark the 5th anniversary of the Team Unity coalition’s formation.

The team unity coalition was officially formed on September 26, 2013.

The Deputy Prime Minister thanked all the supporters who have helped the Team Unity administration develop over the past 5 years.

He used the opportunity to highlight some of the government’s accomplishments since taking office in 2015.

Minister Richards also said that the Team Unity Government is committed to focusing on serving all of the people.

The Team Unity Administration made up the People’s Labour Party (PLP), the People’s Action Movement (PAM) and the Concerned Citizens Movement (CCM) was elected to office following general elections on February 16th 2015.