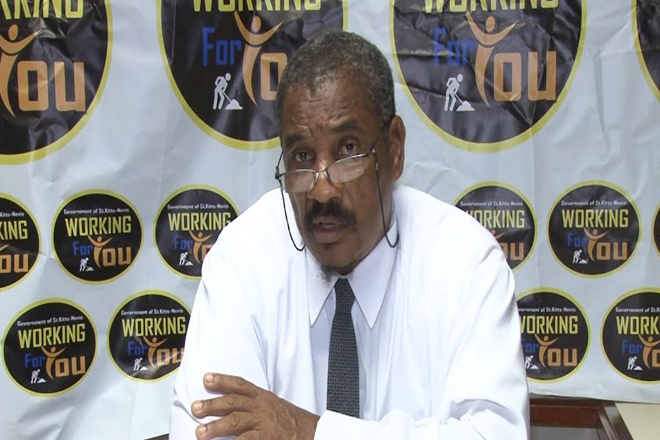 DeSuza on eliminating loopholes in PEP

(ZIZ News) — The management team of The People’s Employment Programme (PEP) is seeking to eliminate some loopholes that have been uncovered after evaluating the programme.

Speaking on the most recent edition of “Working For You” on ZIZ radio, Permanent Secretary In The Prime Minister’s Office Osbert DeSuza said major loopholes in terms of persons not showing up to work, but still being paid, have been found with sanitation workers. So a re-registration process has begun.

“The re-registration process did not take place by people going to the PEP office and collecting a form and filling it out and leaving it. The field officers would have gone into the areas around the island and issues re-registration forms to persons who are actually working. There are a number of ghost workers on the PEP and we thought that if you are not there working in a particular area, you will not be given a re- registration form,” he said.

He said as part of the re-registration, the workers are given options to choose another area for training.

“You will do the re- registration and at the same time you will put your name, your address, your contact number on one of these forms and you will tick an area of training that you prefer to be trained in. We had areas like carpentry, masonry, plumbing, computer, I.T. training, cake making, craft making, tiling and so forth to name a few,” he explained.

DeSuza indicated that the workers can also indicate any other areas of training they may be interested in.