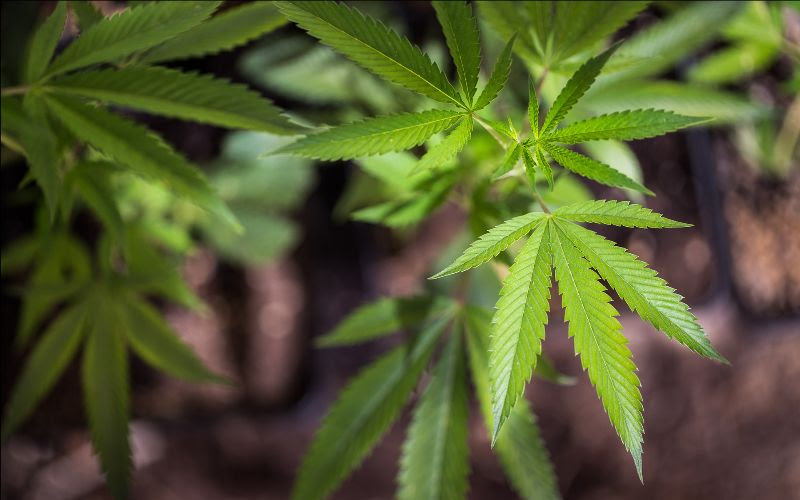 Basseterre, St. Kitts, October 29, 2021 (SKNIS): Under the leadership of Prime Minister Dr. the Hon. Timothy Harris, the Team Unity Government has diversified the domestic economy, a critical component of its development strategy. During the Prime Minister’s monthly press conference on October 28, 2021, it was announced that the Federal Cabinet is proceeding with the development of a local Medicinal Cannabis Industry.

“Our future growth will also be positively impacted by a successful build-out of our Medicinal Cannabis Industry. Cabinet has agreed to solidify our efforts at building out the Cannabis Industry. These efforts will be pursued by the Cannabis Authority which will have a core team of committed professionals and a consultant to implement government’s plans in this area so that the stronger safer future is delivered as promised,” said Prime Minister Harris.

Previously, Prime Minister Harris stated that the Medicinal Cannabis Authority will provide for lawful access to medicinal cannabis as an alternative treatment for persons who are suffering from a qualifying medical condition and to provide for a comprehensive licensing scheme to regulate the cultivation, supply, possession, production and use of medicinal cannabis.

The Medicinal Cannabis Authority will consist of representatives from various Government ministries as well as members of civil society. The Medicinal Cannabis Authority will submit recommendations to the Cabinet in relation to the issuing of licenses and other authorizations and advise the minister on matters of general policy relating to the management and development of an efficient and regulated medicinal cannabis industry.

According to CNN Business, despite a global pandemic, the cannabis industry in America is flourishing. Sales hit $20 billion in 2020, are on pace to top $26 billion this year, and are projected to leapfrog to $45.9 billion in 2025, according to data from Marijuana Business Daily that were shared at the MJBizCon, the industry’s annual trade show.