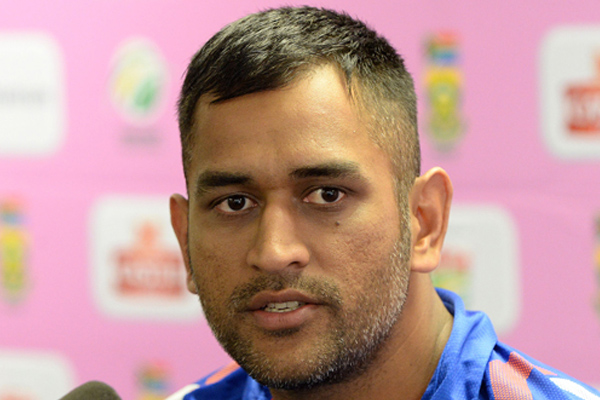 (Sports Page)— MS Dhoni, the India captain, is the only cricketer on the list of 100 highest-paid athletes in the world. He is also, obviously, the only Indian on the list. At 22, he has fallen six places from the list released in 2013, although it is still better than his 31st rank in 2012. He still ended up making more money than the likes of Wayne Rooney, Usain Bolt and basketball player Dwayne Wade. Dhoni’s total earnings, according to the magazine, have come down from US$31.5 million in 2013 to $30 million.

Stunningly, boxer Floyd Mayweather earned the most in the qualifying period – $105 million – without any endorsements. He has risen from No. 14 to No. 1 this year. Footballers Cristiano Ronaldo and Lionel Messi follow Mayweather at the top, sandwiching basketball player LeBron James at No. 3. Tiger Woods has gone down from No. 1 to 6, and Federer from 2 to 7.