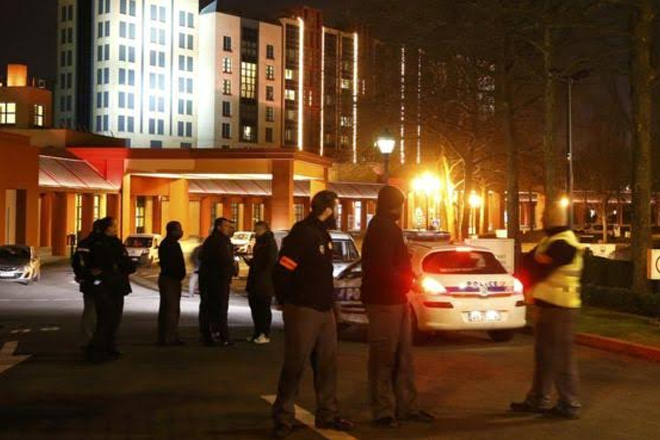 French police have arrested a man carrying two guns at an entrance to a hotel at Disneyland Paris.

The man, reportedly aged 28 and not known to security services, was also discovered with a copy of the Koran and a box of ammunition, police said.