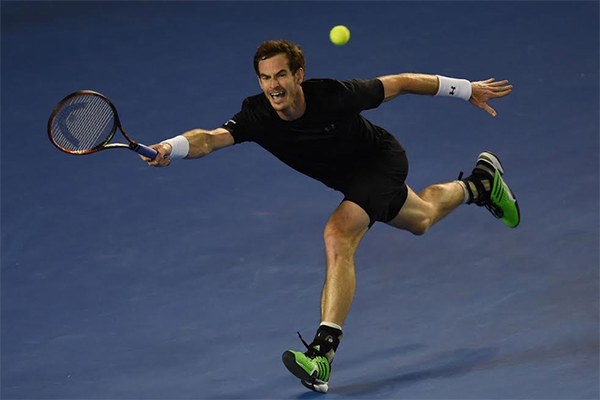 CNN — Novak Djokovic once again showed his powers of recovery as he came out on top in a grueling match against Andy Murray to win his fifth Australian Open tennis title.

“Very physical, very exhausting,” the top-ranked Djokovic said in a news conference after receiving the trophy from Roy Emerson, the holder of a men’s record six Australian championships. The match lasted 21 minutes shy of four hours