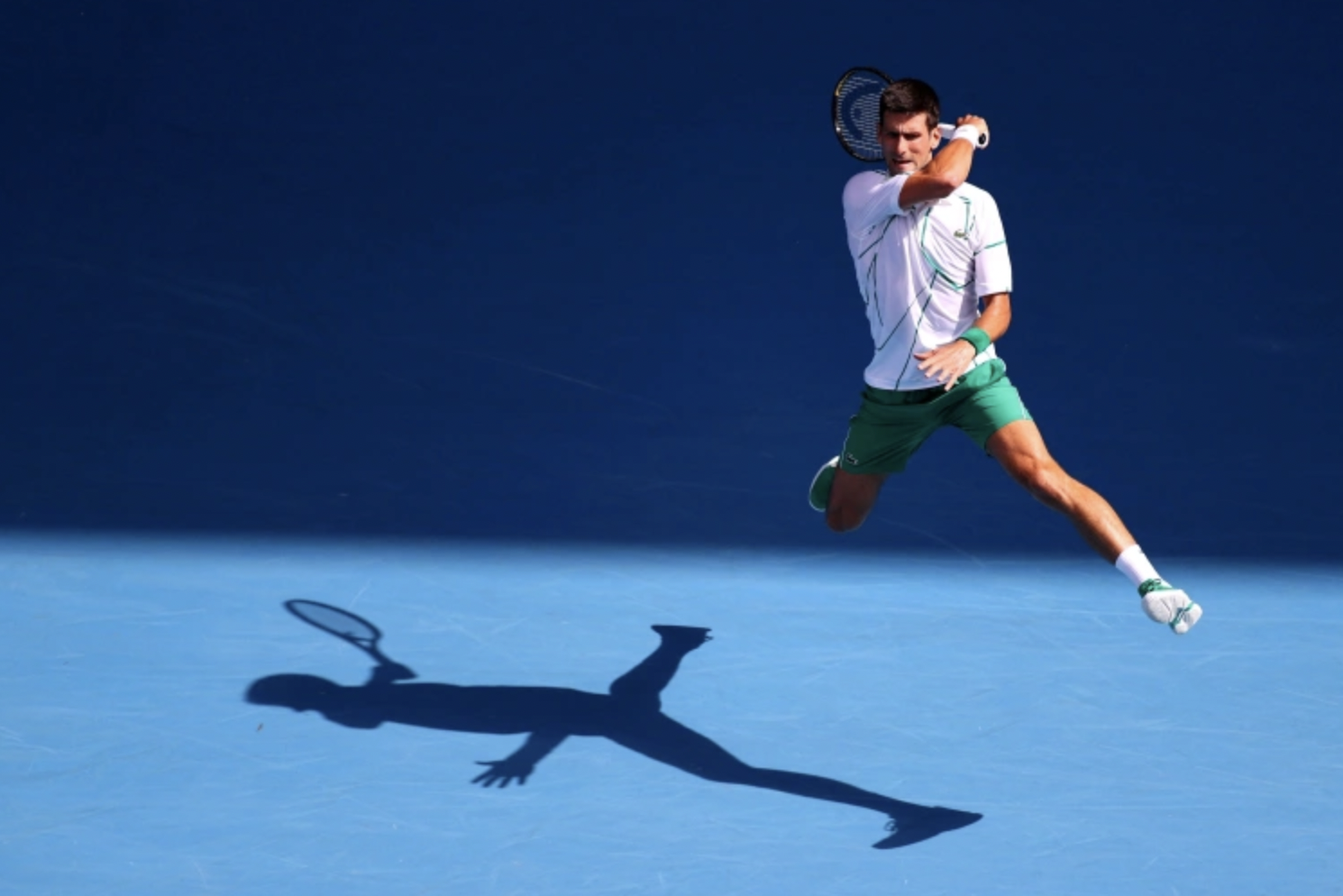 Djokovic lands in Australia but held up by visa issue

World number one Novak Djokovic may have encountered a late snag on his trip to play in the Australian Open, after state government officials have refused to support his visa application.

Victoria’s acting sports minister, Jaala Pulford, said late on Wednesday that her state had rejected a request for help and visa approvals were a matter for the federal government.

The Age newspaper said the federal Border Force had contacted the Victoria state government asking if it would support his application after Djokovic’s team applied for the wrong kind of visa.

“The federal government has asked if we will support Novak Djokovic’s visa application to enter Australia,” Pulford said in a message on Twitter.

“We will not be providing Novak Djokovic with individual visa application support to participate in the 2022 Australian Open Grand Slam.

Australian media reported that Djokovic was seeking to enter the country on a work visa which “was believed to require the support from the Victorian government”.

It was not clear whether the federal government would allow his entry. The Border Force could not be reached for comment.

“I told our Novak that the whole of Serbia is with him and that our bodies are doing everything to see that the harassment of the world’s best tennis player is brought to an end immediately,” Vucic said in a statement.

The Age said Djokovic was likely to be allowed off his plane and into Melbourne but the issue was delaying his entry.

Australians reacted with fury on learning that vaccine-skeptic Djokovic had received a medical exemption from having a COVID-19 vaccine in order to play at this month’s Open.

All participants at the first Grand Slam of 2022, which starts on January 17, must be vaccinated against COVID-19 or have a medical exemption, which is granted only after assessment by two panels of independent experts.

Djokovic announced late on Tuesday he was en route to Melbourne with “an exemption permission”, ending the drawn-out saga over whether he would defend his title.

Tennis Australia and the Victorian state government said Djokovic was one of a “handful” of successful applicants among 26 people who sought exemptions from being vaccinated, but had not received any special treatment in the anonymous application process.

Prime Minister Scott Morrison had already suggested Djokovic’s participation was not a done deal and he would have to satisfy the federal government, which has responsibility for international borders and visas and was not part of the exemption process.

“We await his presentation and what evidence he provides us to support that,” Morrison told a media conference after chairing a meeting of state leaders about dealing with record levels of COVID infections in the country.

Morrison said that if the reasons for Djokovic’s exemption were “insufficient” then the Serb would be “on the next plane home”.

“There should be no special rules for Novak Djokovic at all. None whatsoever,” he told a news conference.

“While the Victorian government and Tennis Australia may permit a non-vaccinated player to compete in the Australian Open, it is the Commonwealth government that will enforce our requirements at the Australian border,” she said in a statement.

“No individual competing at the Australian Open will be afforded any special treatment.”

Explanation would be ‘helpful’

With the granted medical exemption, Djokovic will not be required to quarantine and will enjoy the same freedoms in Melbourne as someone who is vaccinated.

Tournament chief Craig Tiley said the defending champion had been given “no special favour” but urged him to reveal why he got the exemption to soothe public anger.

Tiley said the independent panel who granted the exemption consisted of doctors from the fields of immunology, infectious disease and general practice and all exemptions met conditions set out by the Australian Technical Advisory Group on Immunisation.

“We completely understand and empathise with … people being upset about the fact that Novak has come in because of his statements over the past couple of years around vaccination,” he told reporters.

“It’ll certainly be helpful if Novak was to explain the conditions in which he’s sought an exemption … but ultimately it’s up to him,” he said.

Playing would give Djokovic the chance to nose ahead of Rafa Nadal and Roger Federer, who also have 20 Grand Slam crowns.