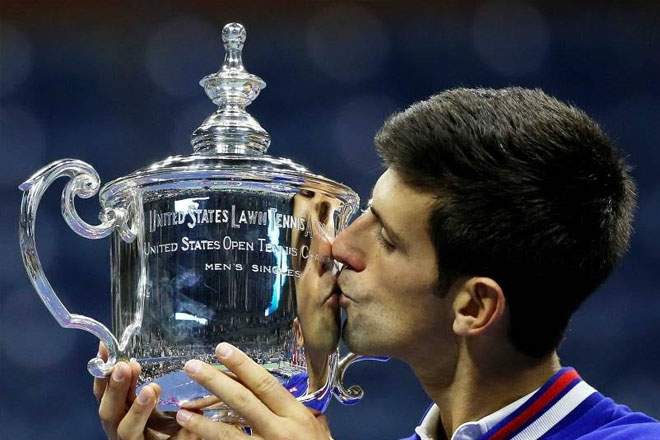 New York (AFP) — Novak Djokovic won his second US Open title — and 10th Grand Slam crown on Sunday — with a 6-4, 5-7, 6-4, 6-4 victory over Roger Federer, who was thwarted in his quest for a record sixth championship at Flushing Meadows.

The 28-year-old world number one withstood a punishing barrage of shots from the 34-year-old Federer, who had hoped to become the oldest champion in New York in 45 years. The win left the world’s top two players — who have played each other 42 times — with a perfectly even split of 21 wins apiece.

The win gave Djokovic his third Grand Slam title of the year. It came after a three-hour rain delay — meaning the players did battle under the bright lights at Arthur Ashe Stadium, adding to the electric atmosphere