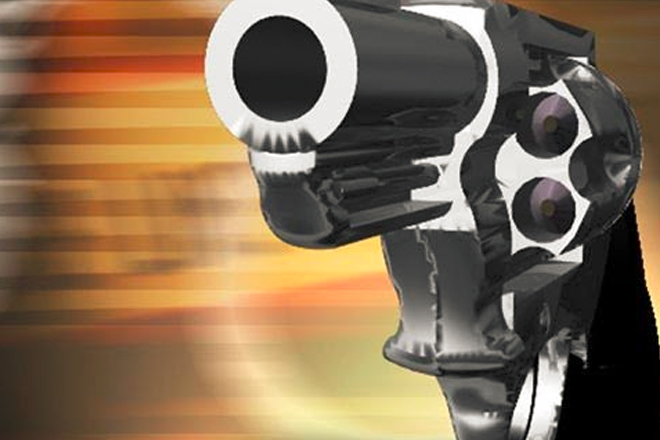 (Antigua Observer) Police are carrying out investigations into an alleged robbery and shooting of a female Chinese national at Fond Cole on December 23, 2015.

According to reports from Police Public Relations Officer (PRO), Sergeant Pellam Jno Baptiste at about 7:20 pm the victim, who is said to be 50 years of age, was attacked and robbed by three individuals wearing masks and armed with guns.

An unspecified amount of cash, two iPhones, bank cards and other personal items were taken by the robbers.

During the incident,, the victim sustained a gunshot wound to her right knee.

She was transported to the Accident and Emergency Department of the Princess Margaret Hospital (PMH) where she was seen by a medical doctor and admitted.

Meantime, Jno Baptiste said investigations are ongoing into another alleged robbery of a gas station at Castle Comfort which occurred about 7:30pm on Monday 21st December 2015.

The station, owned by Cleveland Robinson, was robbed of an unspecified amount of cash by two individuals wearing masks and armed with a shotgun.

He said during the robbery three shots were fired, but no one was injured.