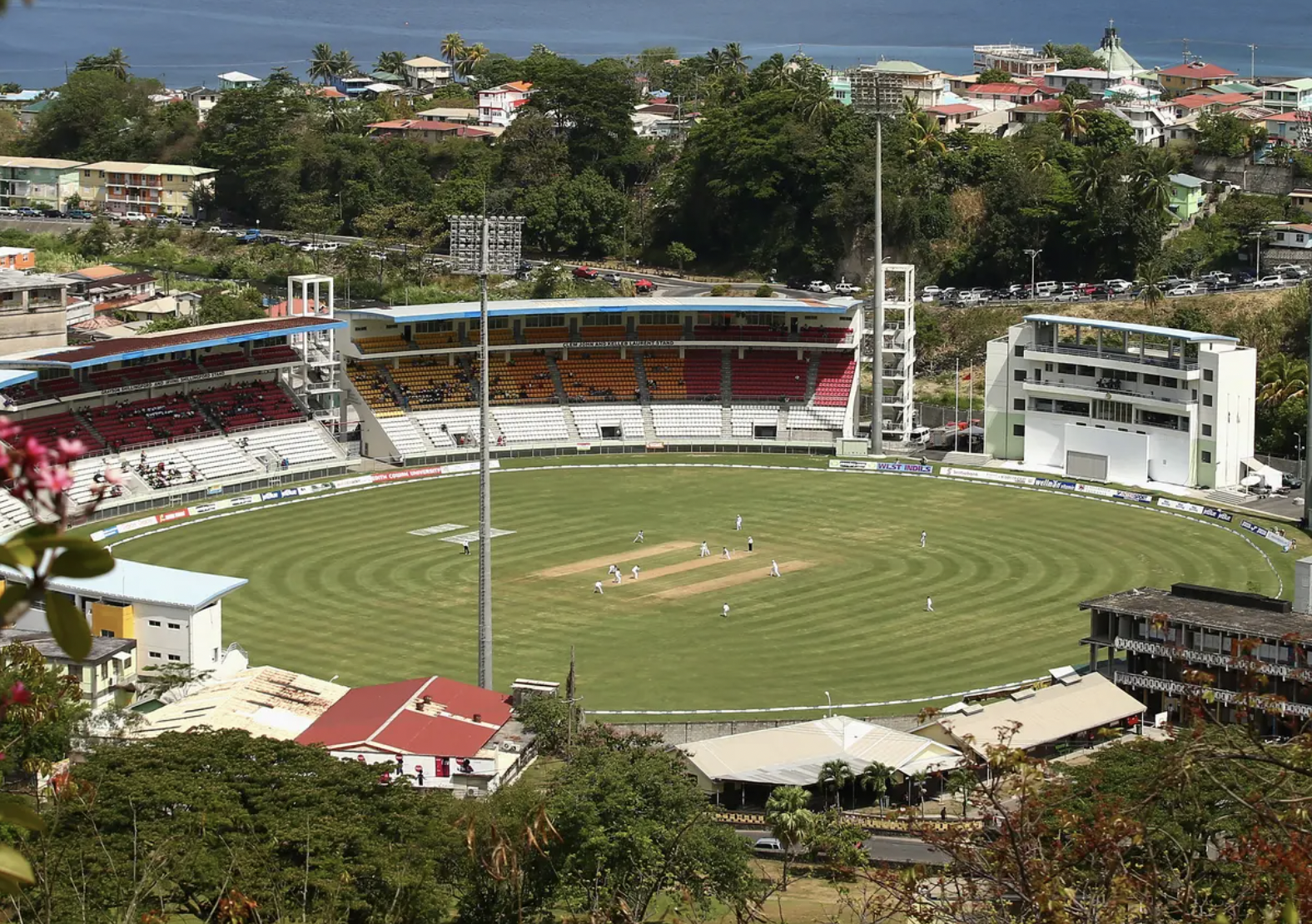 ROSEAU, Dominica, June 13, 2022 (PRNewswire) — Dominica is delighted to announce the return of  International Cricket at the Windsor Park Sports Stadium for the first time since May 2017, with two back-to-back games starting next month scheduled for July 2nd  and 3rd, 2022.

Director of Tourism, Colin Piper, “The Discover Dominica Authority would like to express its gratitude to Cricket West Indies and the Government of the Commonwealth of Dominica for their efforts and assistance in bringing international cricket back to Dominica after a five-year absence. We are convinced that the two T20I matches in Dominica on July 2nd and 3rd will be fantastic, and we expect a strong turnout of local, regional, and international cricket fans to enjoy the fixtures.”

Cricket West Indies, Events Management Executive, Ms. Joneé Charles said “The return of T20I games to Dominica is fantastic. We are delighted that Dominica has been chosen to host these two matches, and we hope to host more in the future. After a challenging two years owing to the pandemic, we must express our gratitude to the local organizing committee and Cricket West Indies for staging these T20I matches.”

In the following days, a full announcement on entry protocols and ticketing information for the Windsor Park Sports Stadium experience will be made. In the interim, Cricket fans and patrons can expect a ‘Carnival-like’ atmosphere with various local Dominican cultural presentations and an ‘after party’ experience.