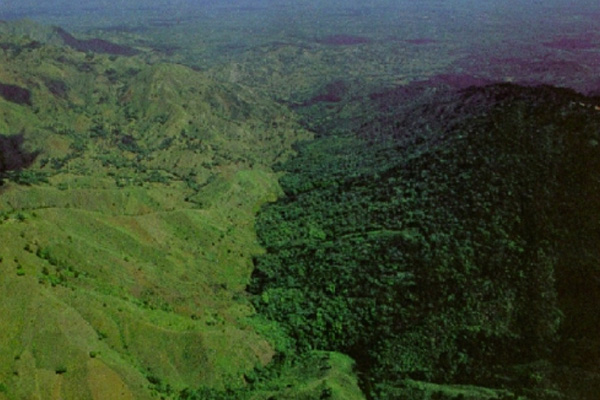 A spokesman for the Ministry of Foreign Affairs, Miguel Medina, said the Government believes that “aggression” against the consulates puts staff at risk.

He said the five consulates in Haiti will be closed until the administration of Haitian President Michel Martelly “provides guarantees of adequate protection”.

The Dominican Embassy in Port-au-Prince will remain open.

The decision by the authorities here to close the consulates comes a week after Haitians took to the streets to protest the mistreatment of their nationals in the Spanish-speaking country.

Haitians are also angered at the ruling in 2013 of the Constitutional Court here that makes it difficult for people of Haitian descent to obtain citizenship.

Caricom leaders who met in the Bahamas last week, have also expressed “grave concern” at the ongoing difficulties facing the Haitians noting that the process of regularisation of Dominicans of Haitian descent “arbitrarily deprived of their nationality by the Dominican Republic Constitutional Court ruling on nationality of September 2013 expired on 1 February 2015”.

But the regional leaders said government officials indicated that it would not be extended despite the fact that only a very small number, 6, 937 of those affected “were able to apply in time, leaving a large number estimated to be over 100,000 vulnerable to expulsion”.

During the protests in Port-au-Prince, at least one person was able to climb on the roof of a consulate and rip down a Dominican flag. It was burned by the cheering crowd of Haitians.