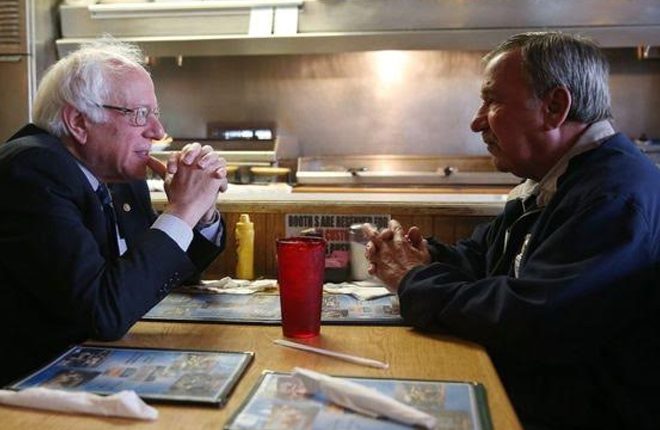 Donald Trump attacks union leader who called him a liar

Donald Trump has blasted a union leader who accused him of lying about his deal to stop an air conditioning maker from moving jobs to Mexico.

The US president-elect said Chuck Jones had done a “terrible job” for workers at Carrier, moments after Mr Jones had criticised Mr Trump on CNN.