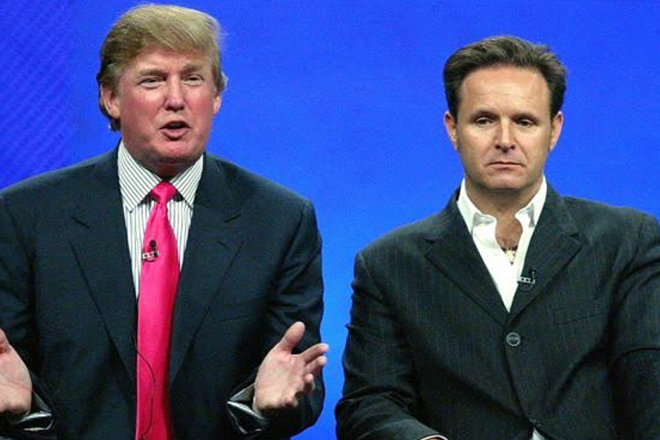 A British TV executive has said he is not able to make public previously unreleased footage of Donald Trump on the US Apprentice.

According to a former producer of the show, Mr Trump is heard making offensive remarks in the recordings.