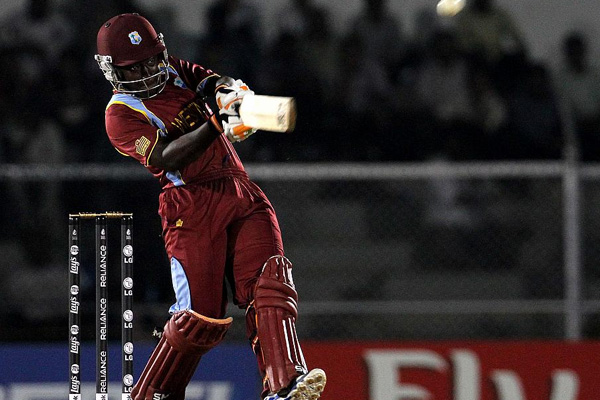 ST JOHN’S, Antigua – The West Indies Cricket Board on Monday announced that Deandra Dottin has received a suspension. This follows an incident during last year’s Women’s Tri-Nation T20 Series in Barbados.

The charge was that under Rule No. 6 of the WICB’s Code of Conduct she did “engage in behaviour unbecoming that could bring the game of cricket into disrepute or be harmful to the interests of cricket”.

On December 16, 2013 Dottin met with the WICB’s Disciplinary Committee where on review of the presentations and evidence presented to the Tribunal she was found guilty of the charge.

The WICB’s Disciplinary Committee confirmed that she has since offered an apology for her actions.

Miss Dottin has been sentenced as follows:

Miss Dottin is one of the leading cricketers in the women’s game. She was Player-of-the-Series during last year’s Women’s Tri Nation T20 Series which the West Indies won.

The 22-year-old became the first woman to make a century in T20 cricket when she blasted a record 112 not out for West Indies Women against South Africa Women in St Kitts during the 2010 ICC Women’s World T20 Tournament.