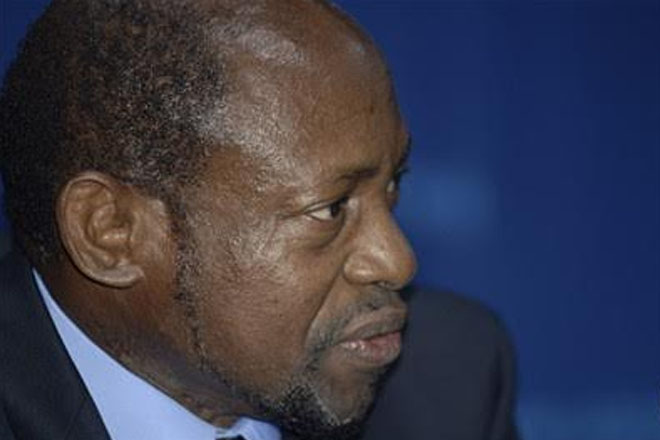 Basseterre, St. Kitts (SKNIS) — Further evidence of fiscal indiscipline and profligacy has been uncovered under the watch of the Douglas Administration over spending $82.3 million of expenditure which was not provided for in the 2014 budget, according to an analysis from the Ministry of Finance.

The Ministry of Finance has said that twelve Ministries overspent in their 2014 budgetary votes under recurrent and capital expenditure in the sum of $40.2 million and $42.1 million, respectively.

Prime Minister Harris said that this history is disconcerting.

“It is said when government engages in hide and seek and provides budgets which are grossly inadequate for its work, in order to hide its over-sized spending it under budgets and under reports expenditure. The size of this over expenditure was over $82 million which my government will have to bring to account which indicates the fiscal ill discipline, irresponsibility, tomfoolery and shenanigans of the Douglas regime,” said Prime Minister Harris.

This goes against all budgetary best practices and is frowned upon by International Financial Institutions like the IMF and the World Bank, Prime Minister Harris said.