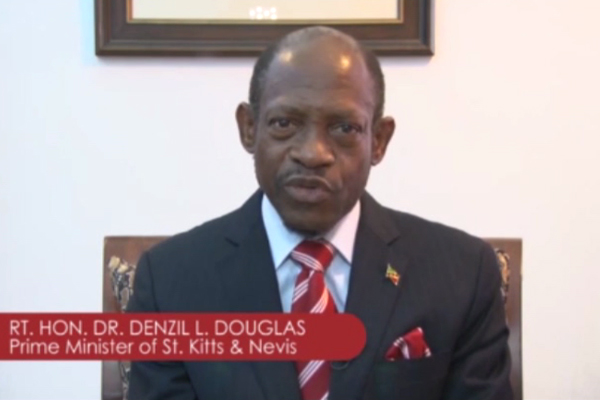 “To the newly elected members of the People’s Action Movement, the Concerned Citizens Movement and the People’s Labour Party, I extend sincere congratulations in response to your success at the polls. To the people of St. Kitts and Nevis, I extend, on behalf of the St. Kitts-Nevis Labour Party, sincere and enduring gratitude for the sacred honour that you bestowed on our Party, by permitting us to manage the affairs of our blessed Nation for the past 20 years. To the friends and members of the St. Kitts-Nevis Labour Party – you have my undying gratitude,” he said.

He also thanked the residents of St. Kitts and Nevis for giving his party, the St. Kitts Nevis Labour Party the opportunity to serve.

“This has been a long and hard election campaign and what the impassioned, but peaceful – always peaceful – public meetings, rallies, and jousting said to the world, time and again, was that ours is a vibrant and mature democracy, and that Kittitians and Nevisians, a politically mature and responsible people. I shall forever cherish having been given the opportunity to lead the Federation of St. Kitts and Nevis. And for this most precious of opportunities, I once again thank you,” he said.