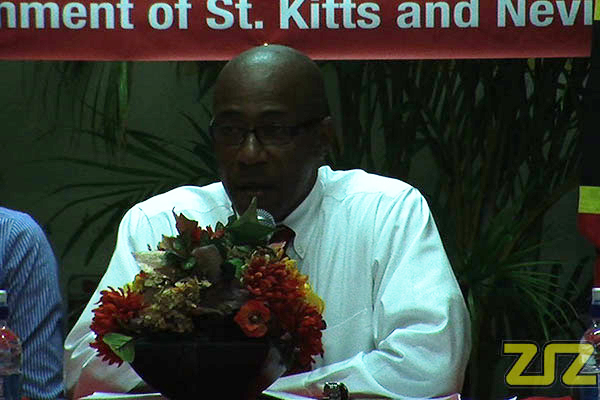 ZIZ News — Minister of Energy, the Hon. Dr. Earl Asim Martin said electricity was a great concern not just for him but for the community.

He commended the government and SKELEC for their hard work in reducing the number of power outages in the federation.

Minister Martin said, “This can be attributed not only to the hard work of the workers of SKELEC, but also to the government’s investment capital investment in the St. Kitts Electricity Company. The government has invested almost US$40 million over the last 10 years in upgrading the generation and the transmission of electricity in St. Kitts.”

Dr. Martin also commented on the cost of electricity.

He said since St. Kitts is not a fossil energy producing country, the island will have to rely on its natural resources.

“Wind, solar, waste and geothermal as means of moving us in a direction that will really see the reduction in the cost of electricity,” he noted.

The Deputy Prime Minister was at the time speaking at the second Conversation for Progress Meeting held at the Joshua Obadiah Williams Primary School in Molineux on Thursday.