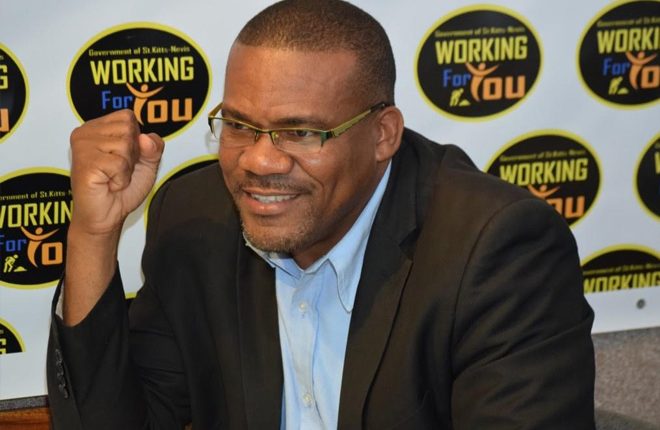 (SKNIS): The Draft Federal Youth Policy for St. Kitts and Nevis is going through its final stages of proof reading as preparations to advance the document to the National Assembly continue.

Special Advisor in the Ministry of Youth, Vernon Connor, said that since the National Consultation on the Federal Youth Policy 2017-2022 was held on March 28, 2017, the document was modified to include feedback from the persons and groups in attendance as well as those submitted via writing. A copy was then shared with experts at the Commonwealth Secretariat and the United Nations Educational, Scientific and Cultural Organization (UNESCO) for their purview. UNESCO provided support for the initiative while the Commonwealth Secretariat facilitated the six-month consultancy of youth expert, Dwynette Eversley, to collect and organize the content.

The Deputy Prime Minister and Minister of Youth, Honourable Shawn Richards, has also weighed in on the draft policy and given his suggestions.

There are seven priority areas outlined in the draft policy. These are Economic Participation, Safety and Security Protection, Education and Life Long Learning, Health and Wellbeing, Youth as Agents of Democracy, Development and Nation Building, Youth and Sustainable Development, and Youth Development Work and Mainstreaming

Mr. Connor said that he was pleased with the progression of the Youth Policy Initiative to date and reinforced that it remains high on the government’s agenda. After the final document is presented to Deputy Prime Minister Richards, he will take it to the Cabinet for review and approval before it is taken to Parliament for debate and passage into law.