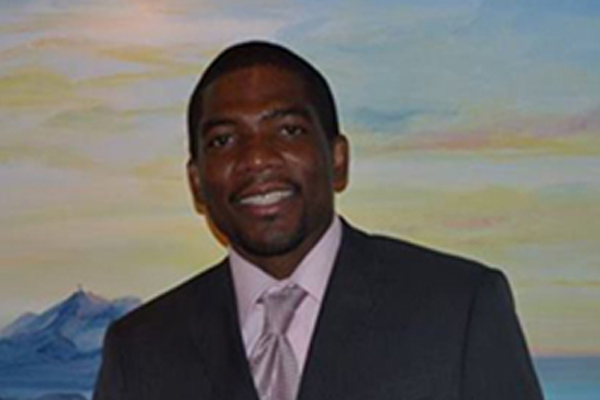 In a press statement issued on Friday afternoon Drew described the people of St. Kitts and Nevis as some of the most patriotic in the world.

Making mention of the national pride evident amongst citizens, Dr. Drew said he was pleased that nationals living abroad had chosen to return home at this auspicious time.

He said, “As one who spent many years abroad pursuing my academic studies, I can testify that celebrating independence while overseas fuels love for one’s country and strengthens one’s feeling of belonging to such a blessed land of beauty.”

Drew continued that this year’s Independence 31 theme: ‘A Nation On The Move, Celebrating Our Progress’ encapsulated the nation’s milestones and achievements as well as the country’s positive outlook as an independent nation.

He encouraged citizens and residents alike to continue embracing the motto, “Country above Self.”

Dr. Drew further called for the nation’s unsung heroes to be remembered; teachers, cleaners, doctors and nurses, as they work hard daily for the betterment of the society and nation.