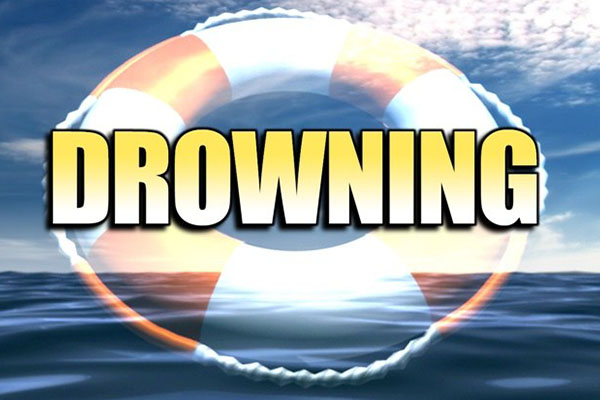 (ZIZ)– A family is in mourning after a fourteen-year-old boy drowned during a church outing at Oualie Beach on Monday.

Details on the event are still sketchy but according to a police official Junior Stapleton was in the ocean while attending an outing hosted by the Ebenezer Church of God.

The police said Stapleton got into some trouble in the water and eventually drowned.

In other police matters….the man who was stabbed during Culturama activities on the weekend was discharged from the hospital.

Police said no-one has been taken into custody as yet but investigations are ongoing.