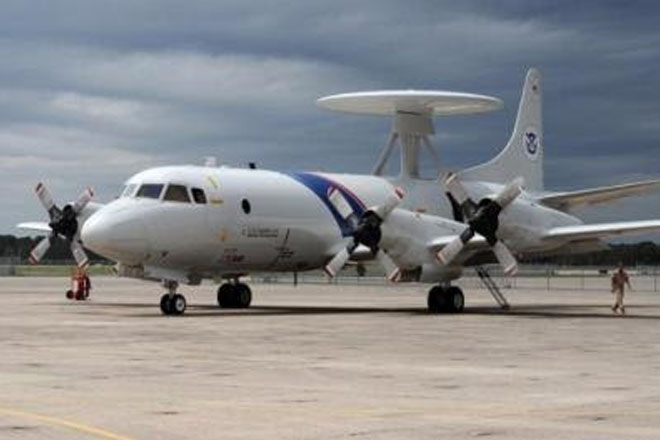 Drug-trafficking vessel with 1,190 pounds of cocaine intercepted in Caribbean

Jacksonvile, USA — US Customs and Border Protection Office of Air and Marine (OAM) agents provided critical real-time surveillance capabilities as part of an interagency operation in the Caribbean Sea leading to the interdiction of a drug-trafficking vessel with 1,190 pounds of cocaine.

Crewmembers from the US Coast Guard Cutter Tahoma thwarted the illicit drug smuggling attempt in international waters and apprehended three individuals on September 9. The seizure is the latest in a series of interceptions as part of multi-agency operations targeting maritime drug activity in the Caribbean Sea, Gulf of Mexico and the eastern Pacific Ocean.

In Fiscal Year 2014, CBP’s P-3s operating from Jacksonville, Florida, and Corpus Christi, Texas, led to the total seizure or disruption of 126,489 pounds of cocaine.

Counter smuggling operations in the region are conducted as part of Operation Martillo. Operation Martillo includes the participation of 15 nations that work together to counter transnational organized crime and illicit trafficking in waters in the waters off Central America.

The international operation focuses on sharing information and bringing together air, land, and maritime assets from the US Department of Defense, the Department of Homeland Security, and Western Hemisphere and European partner nation agencies to counter illicit trafficking.

The P-3 aircraft patrolling is based at OAM’s National Air Security Operations Center in Jacksonville, Florida. OAM P-3s have been an integral part of the successful counter-narcotic missions operating in coordination with JIATF South.