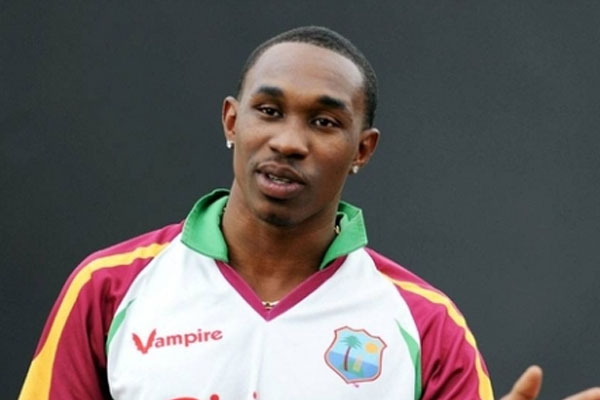 Ramdin has been leading the team since Daren Ganga was removed two years ago.

The Guardian Newspaper has reported that national selectors made a recommendation to the Trinidad and Tobago Cricket Board (TTCB) on the basis of Bravo being the current captain of the West Indies One Day International side.

The squad for the Super 50 tournament is expected to be released this week.