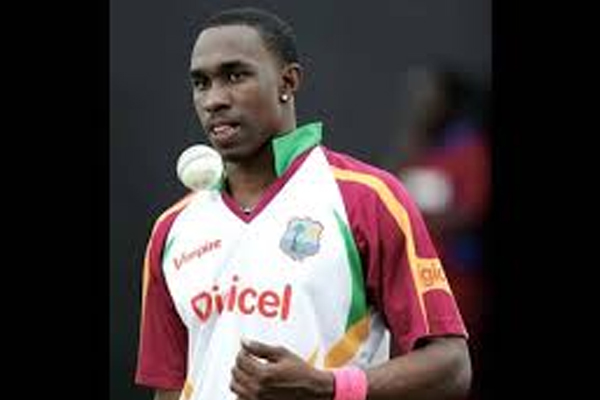 DHAKA, Bangladesh – Dwayne Bravo on Sunday remembered Tevin Robertson as a pleasant and talented young man who was immensely popular among fellow members of the Trinidad & Tobago cricket family.

Robertson, a tall, slim left-arm fast bowler, died on Saturday following a car accident. He was a highly-touted player who represented T&T at the WICB Under-19 tournament in 2012 and was a member of the training squad for the ongoing WICB Four-day First-class Tournament.

Bravo said: “I want to send condolences to his family on behalf of the West Indies team here in Bangladesh. I knew him as a young boy around the Trinidad & Tobago national team. He was very friendly, very polite, and had a good work ethic and it is just sad to hear he is gone.”

Bravo was speaking on Sunday after the West Indies had a training session at Dhaka Academy as they prepare to face Pakistan in Tuesday’s final preliminary match at the ICC World T20.

“When I got the news I was stunned. He had a bright future ahead of him. He was a talented young bowler and we all had high hopes for him,” Bravo added.

Robertson was educated at St Benedict’s College. He represented Powergen and Moosai Sports in the Trinidad & Tobago club competitions.