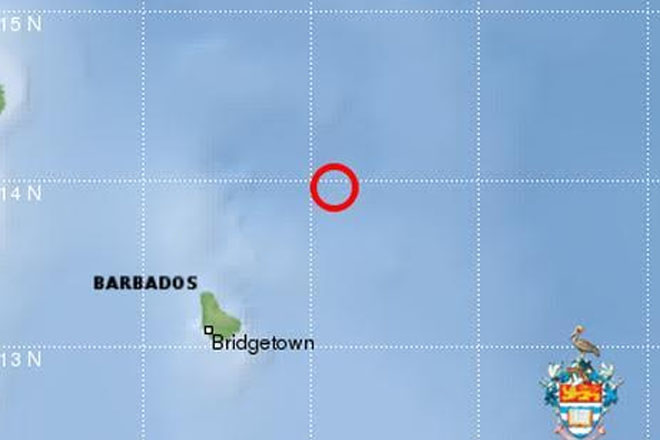 Bridgetown, Barbados — Six separate earthquakes were recorded on Thursday northeast of Barbados between 7:01am and 12:23pm local time about 125 km from the capital, Bridgetown. The magnitudes ranged from 3.4 to 6.4 and depths from 61km to 111km.

These earth tremors were reportedly felt throughout Barbados, St Vincent, Grenada, Dominica, and Trinidad and Tobago. No damage or injuries were reported to the UWI Seismic Research Centre.

The National Emergency Management Organisation (NEMO) confirmed that St Vincent was shaken by five of the earthquakes. There have been no reports of damage.