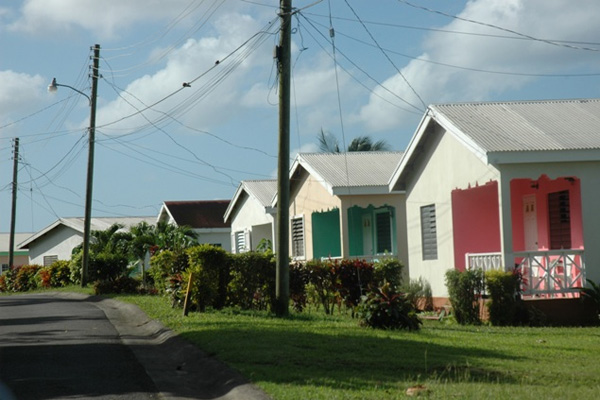 Basseterre, St. Kitts (CUOPM) – Cabinet has approved over EC$9 million for the construction and improvement of just over 100 homes under a new phase of the Ex-SSMC Workers Housing Assistance Programme.

Minister of Housing and Deputy Prime Minister the Hon. Dr. Earl Asim Martin said the National Housing Corporation (NHC) has been directed to construct an additional 87 homes and provide improvements for another 18.

Minister of Information, Sen. the Hon. Nigel Carty said Minister Martin has requested the release of EC$9.6 million for the construction of the homes and gave the assurance to the Cabinet that construction and repair of the homes for the outstanding for sugar workers should commence shortly.

The Ex-SSMC Workers Basic Housing Assistance Programme was created in 2007, two years after the closure of the sugar industry. The primary objective of the programme is to provide improved housing conditions for former sugar workers. Initial funding for the project was provided through a grant from the Government of Venezuela which was used to finance three project components.

“They were firstly, the construction of new homes for former sugar workers who did not own their own homes, secondly, the improvement of homes owned by former sugar workers by adding modern bathroom facilities, building additional bedrooms, repairing roofs, completing unfinished homes that were under construction and the expansion of the NEMA starter homes that were built a number of years earlier,” said Minister Carty.