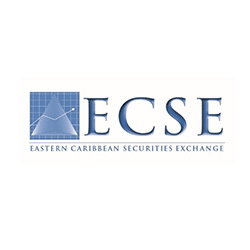 You will be able to join the event by using the following link: Ceremony to Mark the 20th Anniversary  of the ECSM

To celebrate this milestone achievement, the ECSE is partnering with the ECSRC and the brokerage community to hold several activities over the course of the year, under the theme ‘Celebrating 20 years of facilitating, protecting and compounding the wealth of ECCU Citizens’. Activities planned during the  year of celebrations include:

We look forward to your continued partnership in advancing awareness and education toward furthering the development of the Eastern Caribbean Securities Market.