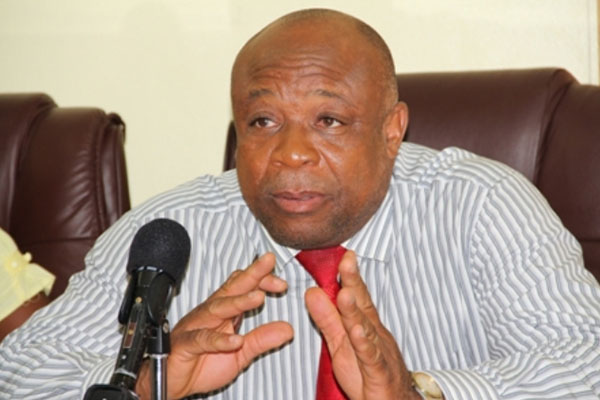 (ZIZ News) — Hensley Daniel, a former Minister of Social Development in the Nevis Island Administration, says the promotion of continued education and training is the only way to eradicate poverty.

“Many many people are stuck in low paying jobs so if you have low paying jobs, you will end up struggling as it were and into poverty. It behoves the entire society to transmit to the country a steady stream of education because this is the major safeguard against poverty now and for the foreseeable future so that what the study was saying, look, if you want to address poverty, the way you deal with it is to create a steady stream of education at all levels, for all people across the board so that you can get people out of poverty,” he said.

Daniel pointed to Germany’s successful approach to education as one which could be mirrored in St. Kitts-Nevis.

“They are leading in Europe because the Germans take you to school right through and the German private and public sector have arrangements for apprenticeship and so on. That is where we’re supposed to be heading,” he said.

Mr. Daniel’s comments came as he addressed the decision of Nevis’ Premier and Education Minister, the Hon. Vance Amory, to incorporate the Department of Education into the Premier’s Ministry.