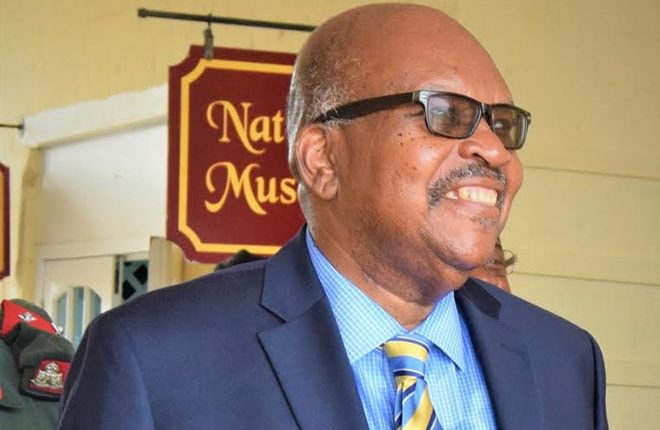 Eight distinguished nationals to be awarded at Investiture Ceremony

During this auspicious ceremony, the Governor General will confer awards to the selected eight for their contribution to the development of the federation.

The Companion Star of Merit (C.S.M) will be conferred on Lady Hulda Lawrence for her contribution to the field of music.

Mr. Elquemedo Willet and Ms. Vanta Archibald will both be bestowed with the Member of the Most Excellent Order of the British Empire (MBE) for the 2017 New Year’s Honour List—Mr. Willet for his contribution to Sports and International Cricket and Ms. Archibald for her contribution to Education, including Library Services and Community Activity.