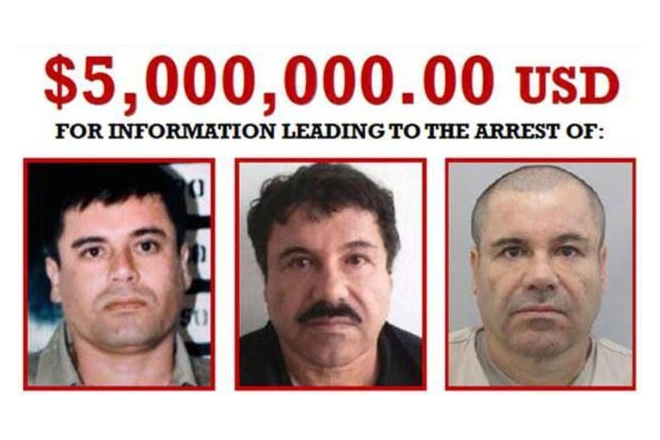 Guzman, one of the world’s most-wanted drug lords, smuggled cocaine, heroin and methamphetamines to the US through the Sinaloa cartel he led.