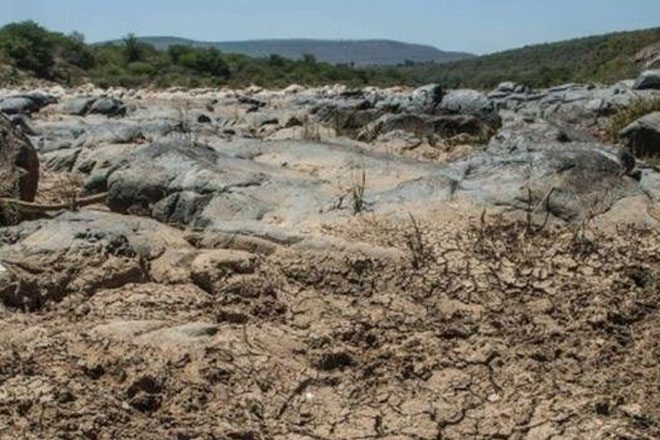 (BBC) Some 11 million children are at risk from hunger, disease and water shortages in east and southern Africa because of the strengthening El Nino weather phenomenon, the UN children’s charity has said.

It has caused the worst drought in more than 30 years in Ethiopia, Unicef said.

Its effects could also be “particularly harsh” in Somalia, amid fears of flooding, it warned.