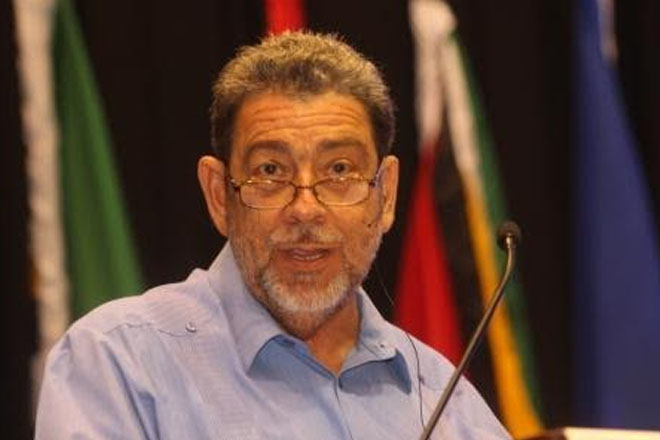 Prime Minister Dr. Ralph Gonsalves announced on Saturday night that December 9 will be the date for General Elections in St Vincent and the Grenadines. Nomination Day is November 20.

Addressing supporters of his ruling Unity Labour Party (ULP), Gonsalves said that, while his party has not been perfect, it is refreshing and renewing itself for another term.

The ULP will face a challenge from the main opposition New Democratic Party (NDP) headed by Arnhim Eustace, a Former Prime Minister, who lost the last General Election in 2010 by an eight to seven margin in the 15-seat parliament.