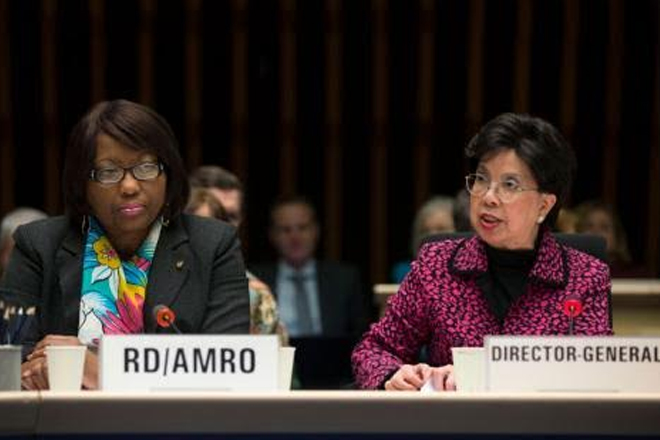 The World Health Organization (WHO) has called an emergency meeting for Monday on the “dramatic” rise in Zika virus infection – strongly suspected of causing birth malformations – warning that its “explosive” spread could eventually infect up to four million people before it is brought under control.

“The level of alarm is extremely high,” WHO director-general Margaret Chan told her executive board in Geneva, noting that for decades the disease, transmitted by the Aedes genus of mosquito, “slumbered,” affecting mainly monkeys and occasionally causing a mild disease of low concern in humans.