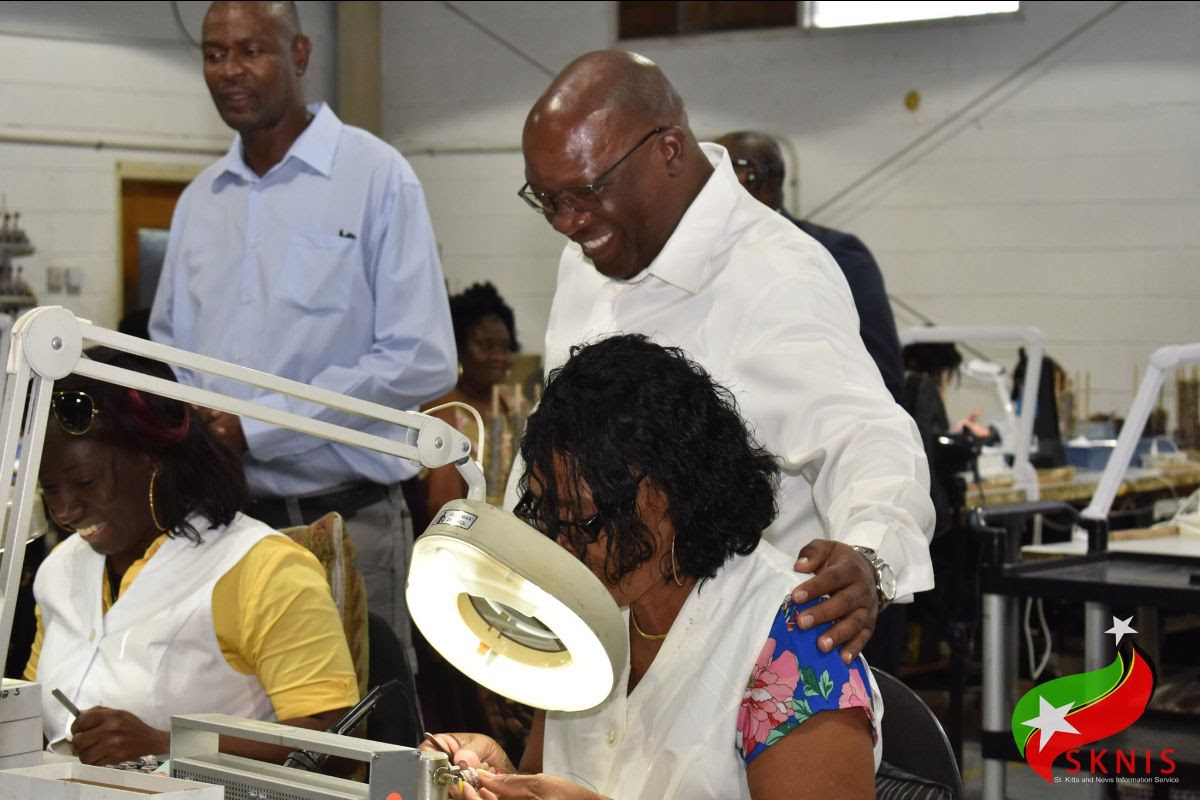 BASSETERRE, St. Kitts, October 01, 2021 (Press Unit in the Office of the Prime Minister) – On the adjournment of Thursday’s (September 30) Sitting of the National Assembly, Prime Minister Dr. the Honourable Timothy Harris dismissed the futile attempt by Leader of the Opposition Dr. Denzil Douglas to mislead the populace by painting an inaccurate picture of the current unemployment situation in the country – a situation created by the global COVID-19 pandemic that has crippled economies across the world.

Prime Minister Harris said despite the significant challenges being faced, the situation in relation to employment in St. Kitts and Nevis is one of general improvement.

“The construction work continues Mr. Speaker, so more persons are at work. We have said repeatedly that, for example in terms of the Marine Department, their reports month after month as we updated them showed we have over 1,200 fishers at work – a number of them from Dieppe Bay, a number of them from St. Paul’s – registered and actively participating because that sector has been opened up,” the prime minister told the Honourable House.

“We have applied the science to do bubble tours. The first ship that came went over to Carambola. We determined that those that will come after will go down at Port Zante so that businesses down there will get an opportunity to open their doors, and when their doors are opened an employee will be there, and we have said that we want the widest majority of persons to benefit from the coming back of cruise tourism to St. Kitts and Nevis,” Prime Minister Harris continued.

The prime minister described the manufacturing sector as resilient, as it has created direct employment for over 1,200 persons since being allowed to reopen. JARO Limited is the largest employer with 253 employees, followed by Carib Brewery with 160 employees, Kajola Kristada with 157 employees, and Harowe Servo with 122 employees.

Moreover, Dr. Harris said his administration has long maintained that the pace at which the country moves to full opening and getting more people back to work is through vaccination.

He added, “The Member opposite raised the issue of our successful rollout to date. We are saying that while we are happy by that there is still a long journey and he would be aware as a medical practitioner of distant years that this is a fluid situation and ‘the concept of herd immunity is also an evolving one in the context of the number of variants around the world that have emerged and what they have done for the transmissibility impact of the virus and what we now need to do.”

Prime Minister Harris challenged all Members of Parliament to lead by example by publicly supporting the Government’s vaccination programme, noting that, “Things will get even better in terms of employment as more persons get themselves vaccinated so that they too can participate in the forward march to the stronger and safer future.”