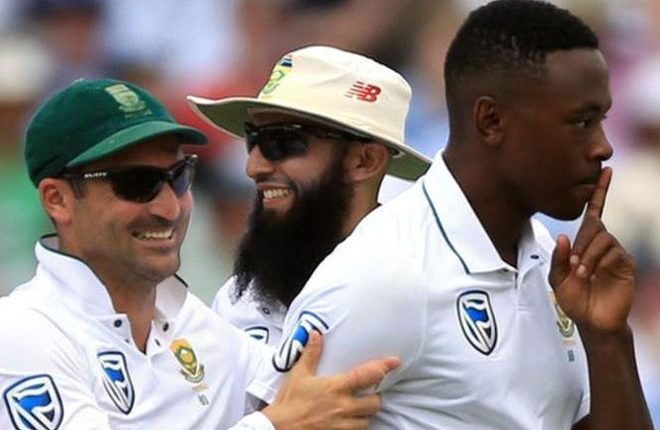 Stump microphones should be scrapped if they are going to be used to ban players for foul language, says former England captain Michael Vaughan.

South Africa pace bowler Kagiso Rabada has been banned for the second Test against England after the microphone picked up him swearing at Ben Stokes.