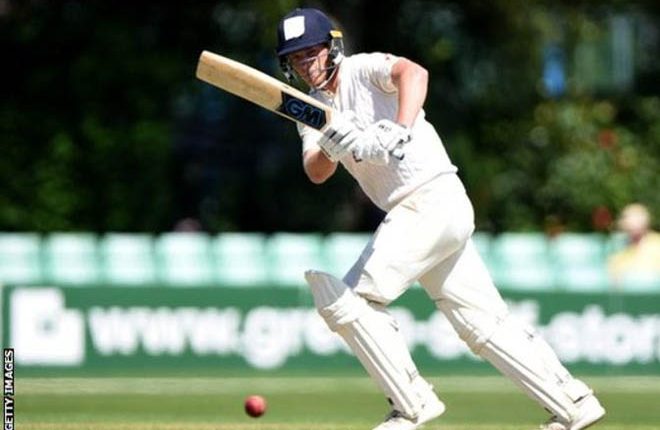 Essex batsman Tom Westley will make his England debut in the third Test against South Africa at The Oval starting on 27 July.

The selectors confirmed the 28-year-old will bat at number three in place of Gary Ballance, who broke a finger in the second Test.