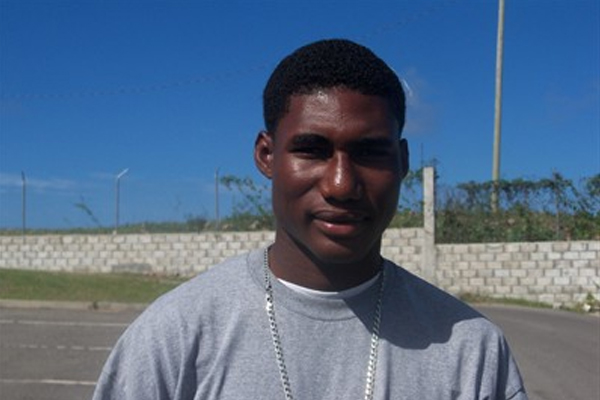 (Sports Page)— Coach Adelvin Phillip and his support crew of parents are confident that the Elizabeth Pemberton Primary School will win the B division once again and even upset some of the A division teams in the process as the Inter Primary 2014 edition approaches.

The athletes are in serious training which includes early morning sessions at the School grounds at the Flats in Cole Hill and strenuous sessions later in the day, when the sun is out.

The parents normally prepare breakfast for them at the school and the children are prepared to get ready for school immediately after the early morning sessions.

Top athlete Alexandra Richards noted that she has been receiving a lot of ‘threats’ but stated that she is confident that she will overpower the competition, come the big inter primary championship day on April 2nd.