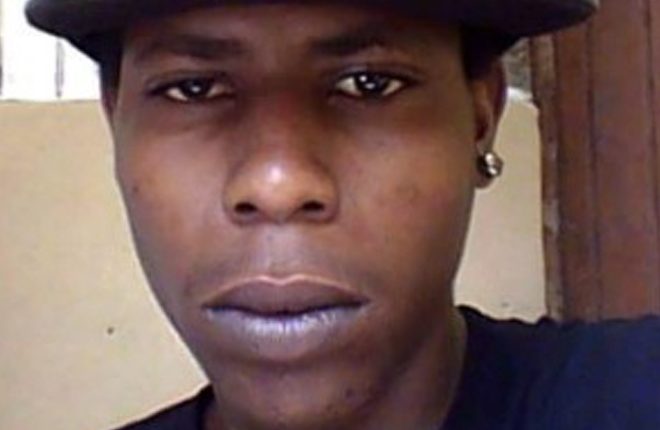 Lawrence was recaptured on Monday, October 15, in the Stapleton area by Officers of the Special Services Unit and St. Kitts-Nevis Defence Force during one of their patrols. He escaped from Police custody on October 05.

Lawrence was taken into custody for the offence of Larceny and is also a person of interest in an armed robbery incident that occurred in the St. Peters area. He has now also been charged for the offence of Escaping Lawful Custody and was remanded to Her Majesty’s Prison.