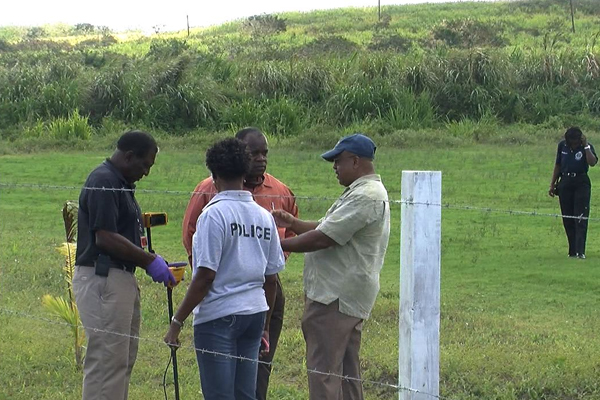 ZIZ News — Investigations are underway after an escaped suspect was shot and killed while struggling with an officer.

According to commissioner of police Celvin Walwyn, Glenford Douglas of saddlers village was taken into police custody but escaped this morning.

A police officer chased after him through a field in White gate and caught up to him near a barbed wire fence.

Officers from the Violent Crimes Unit and Forensic Investigators were on the scene.

The officer was wounded in the struggle and is currently recovering in hospital.

Press Release From Ministry of Transport and Urban Development Re: Changes to…