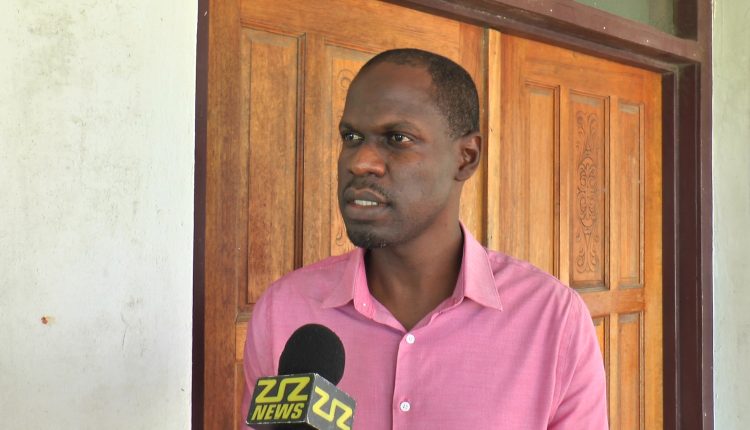 The Essence of Hope Breast Cancer Foundation is gearing up to host a health walk on Saturday April 6 2019.

During a brief interview with ZIZ, Public Relations Officer for the Essence of Hope Breast Cancer Foundation, Dr. Marcus Natta said the health walk is the first 10th Anniversary commemorative event and will be the first of the organization’s health walks before its massive Annual PINK WALK in October.

Natta said the walk is free of cost and will take place at the Independence Square noting that you are highly encouraged to wear pink.

The PRO went on to explain how essential the organization’s role of informing the public has become in the fight against breast cancer.

The walk begins at 5:30 on Saturday morning. Sign up is also free.

The Essence of Hope Breast Cancer Foundation is a non-profit organization, organized exclusively for charitable, educational and scientific purposes.

In July of 2009, the Essence of Hope Breast Cancer Foundation was established with only four members and was officially launched in October 2010.