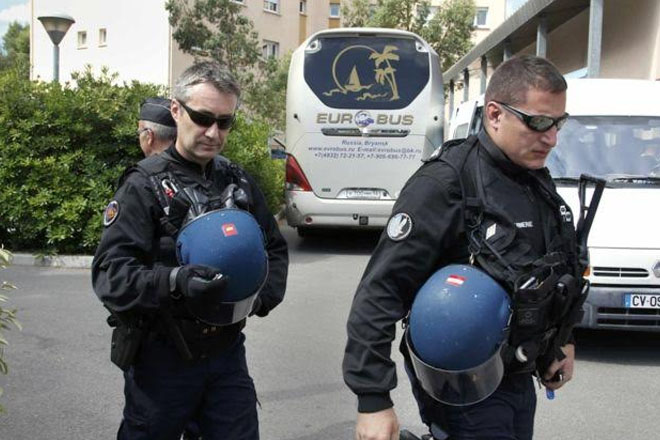 The French ambassador to Moscow has been summoned to the Russian foreign ministry after sharp criticism of policing at the Euro 2016 tournament.

“Further stoking of anti-Russian sentiments… could significantly aggravate the atmosphere in Russian-French relations,” the ministry said.