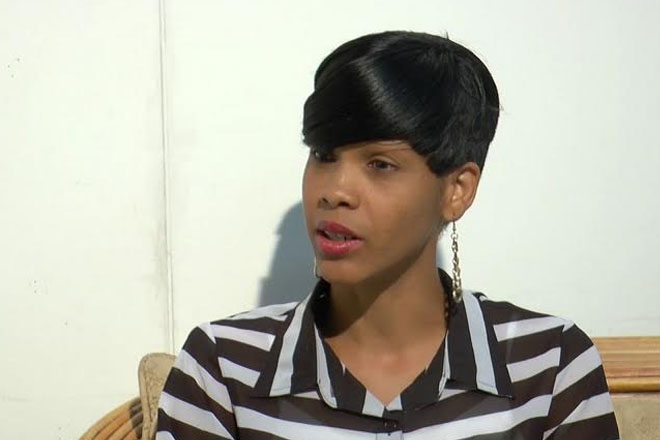 Johnson, who is the current Ms. White Sands, and Executive Producer of St. Kitts Fashion Events, Kirah Griffin spoke to ZIZ about the upcoming event.

According to Griffin, Johnson is one of the few local models who meet the strict criteria of the Summer Sizzle Fashion Event.

She said, “The reason we chose Eusha is because she fits the criteria. You have to be 5 11”, you have to have experience in the modelling industry and you have to have the personality to go with it and Eusha fits the full criteria. We thought she was the best to be chosen for this event.”

Johnson said her wealth of stage experience makes her the most suitable candidate to represent the Federation.

“I started modelling at the age of 14 for Brown Sugar Fashion Show. I modelled for her up until 2011 when she had her last show. After that I went on to Ms. Black San Bang a Lang where I placed first runner up. Then after that one, I went in for Ms. White Sands; that’s this year 2015; and I won. I’m here now to represent St. Kitts and St. Kitts Fashion Events,” Johnson said.

She stated that she feels honoured and privileged to be given the opportunity to be an ambassador for St. Kitts and Nevis at such a prestigious event and promised to represent the nation well.

The Summer Sizzle Global Glamour Runway Fashion show is slated for Saturday, July 25th at the Multi-Purpose Sports Complex in Tortola and will be hosted by Oscar-nominated actress and star of Fox’s hit show, “Empire”, Taraji P. Henson.